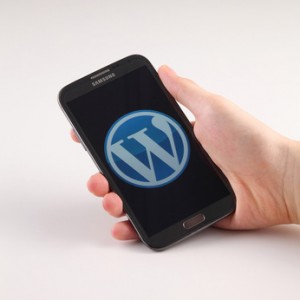 I love trivia and obscure tidbits of information. I remember obscure little details and cite them ad nauseam, which usually makes me a lot of “fun” to talk to at a gathering.  But, sometimes these facts and stats are really interesting and share worthy, especially when they’re uncommon (or little known) points about common things we use every day, like WordPress, by far the most prominent content management system (CMS) out there.

Whether or not you think you already know WordPress, think again. These nine WordPress usage facts and statistics may well give you pause for thought:

The proof is in the facts and stats. Hands down, Word Press is just the best platform there is.

At Solamar, we love WordPress. We’ve tried other platforms, and we honestly believe that WordPress really does beat them all. It’s our go-to CMS.

When you’re looking for a sleek, functional and easy-to-use new or upgraded website, talk to Solamar. Our experts help you with the content, the design, the development, and the management.  That’s a fact you can count on!