Happy New Year, everybody!! Now that the annual phoenix has burst into flame and renewed itself, it’s time to take stock of where we are and look towards the future. Don’t worry, I’m not talking about personal resolutions here, I’m talking about web design! Let’s get to it.

Put Some Air In There 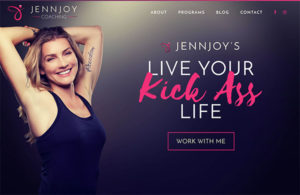 Large, beautiful photos are still king in 2017, but we’ve begun to see a move away from ones that are busy across the full frame. On the rise are hero images that contain a good amount of dead space, which allow the eye to naturally flow to either the content of the image or a tagline or call to action placed (with plenty of whitespace around it) in the empty area of the photo.

You Put What Where? 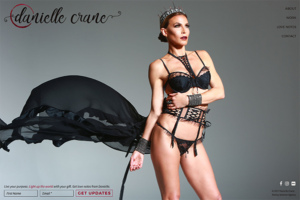 For a bold brand, putting page elements in unusual places can be striking, and a refreshing break from the horizontal standard. Just remember to keep your user experience tight. When used in conjunction with our new love of white space in photos, this can allow for some fun intersections of layout and photography. 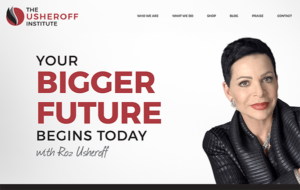 The web design community continues to embrace the philosophies of Material Design, especially as they apply to color choice. Material Design, a design language developed by Google in 2014, champions the use of a bold color in contrast to complimentary neutral environments. Not only is this design style attractive, it is highly functional, allowing the bold color to be used to draw the user’s attention.

It’s not just enough to be pretty anymore. Now you have to be able to move beautifully as well. Not on the dance floor, silly! We’re talking websites here. A little subtle animation goes a long way. It makes your site feel alive, adding to it’s attractiveness, and has the added benefit of making it easier to use. Expect to see more things fade, wiggle and transform as you traverse the interwebs.

And that’s it for now! Let’s make 2017 the best design year yet. If you want your site to be on the cutting edge of what’s new, give the design team at Solamar a shout, we’ll make you something spiffy.