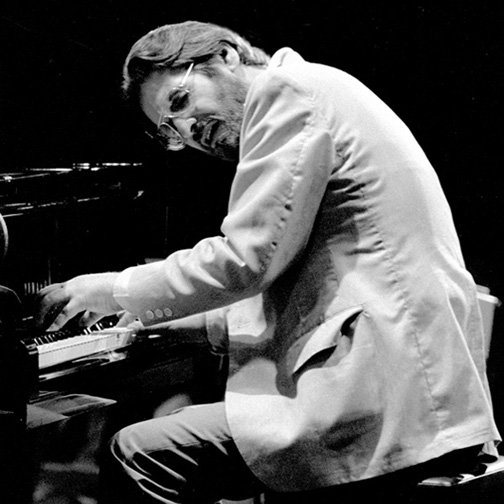 If you have an existing WordPress site, you won’t see these new items automatically, you’ll need to upgrade your WordPress installation to 4.8 in order to see them. However, you shouldn’t update your install without backing up your entire site first and then double-checking everything is still working afterwards. If that isn’t something you are comfortable with, DON’T update. Instead, get a team with WordPress experience, like Solamar, to do it for you.

That said, we still want you to know what the new hotness is, so you’re up-to-date on what WordPress is capable of. So without further ado, here’s the good stuff that was added in WordPress 4.8 “Evans”, named for jazz pianist and composer William John “Bill” Evans.

The main focus of the 4.8 update is a slew of updates/additions to the default widgets that come with WordPress. There are three new media widgets and a big update to the text widget.

Image Widget — Prior to 4.8, if you wanted to add an image via widget, you had to use a 3rd-party plugin or write the HTML for it yourself in the text widget. No longer! Now you can use the Image Widget, which allows you to drag-and-drop whichever picture you want directly into the widget, or choose from previously updated images in your media library.

Video Widget — The Video Widget allows you to add videos in much the same way as the new Image Widget does, including embedded videos from the popular online video hosts like Youtube and Vimeo.

Audio Widget — You can follow the pattern by now, I bet! Similar to both the Image and Video Widgets, the Audio Widget lets you put audio files anywhere a widget will go, displaying an HTML5 player that supports MP3, OGG and WAV files.

Updated Text Widget — That good ol’ standby the text widget is receiving a huge new update that embeds the WYSIWYG visual editor right into the widget. In the old days, if you wanted anything fancy in your text widget, you had to hand-code it, but now you can make things bold, italic and other basic text formats with the click of a button. Easy-peasy! For you coders out there, you can still switch to the plain text editor if you need to.

News & Events Dashboard Widget — WordPress 4.8 also debuts a new widget for the dashboard that highlights WordPress related events near you, as well as news about the WordPress community.

There are a bunch of fun techy additions for developers as well, including a new API for TinyMCE, which powers the visual editor, variable widths for the customizer, so that it can adjust responsively, updates to the user screen, and changes to the way the tag cloud widget displays.

Want to take advantage of all the new stuff WordPress 4.8 has to offer? Contact the web team at Solamar and we’ll make sure your update goes as smoothly as possible.