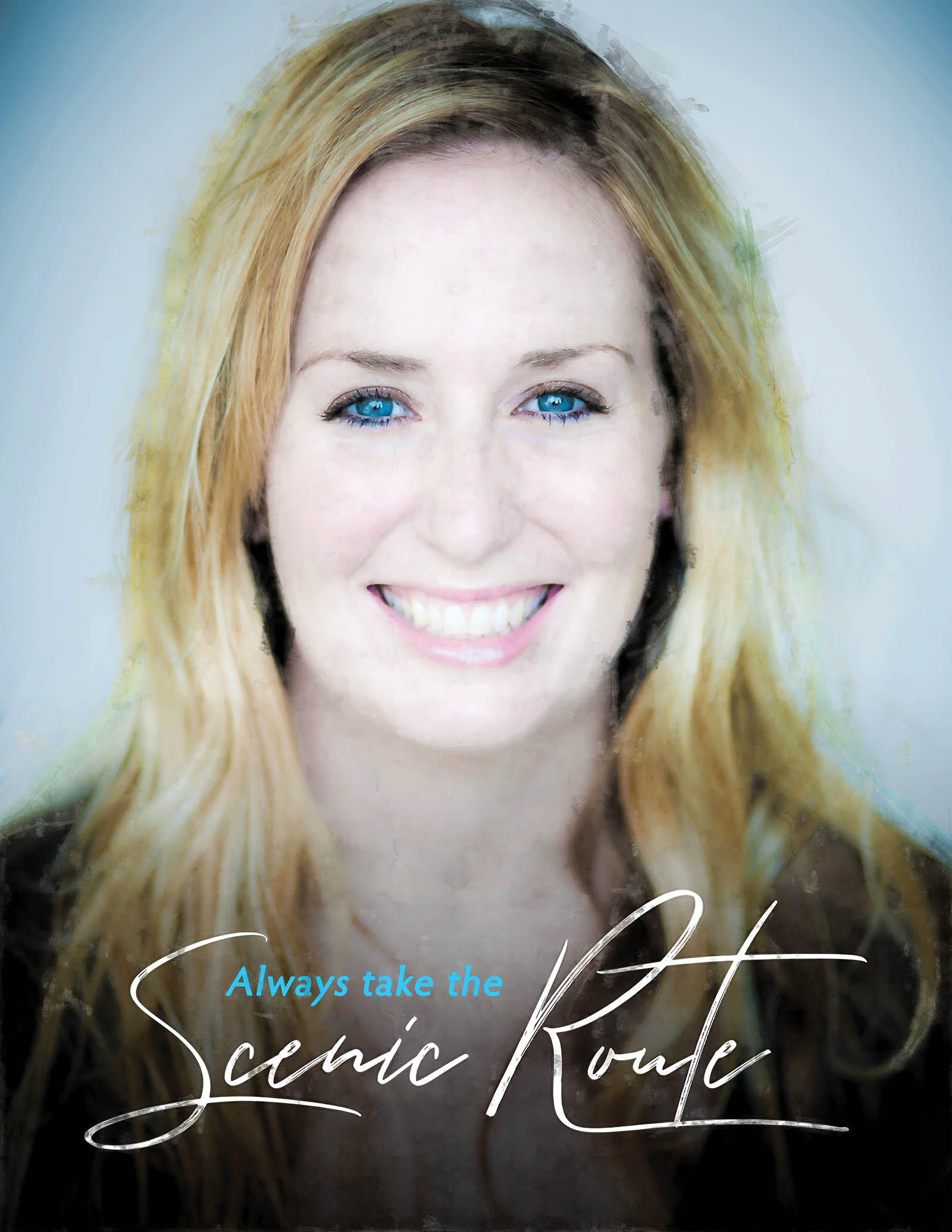 Hello, lovely Solamar blog readers, Sam George here. For those who don’t know me, I’ve been your friendly blog author here since 2013, and have written everything we’ve posted since June of 2017. As many of you may have noticed, I’ve been absent for the last few months. I promise I still love you, and we have big plans for this blog moving forward, so stay tuned for that! But first, we need to have a sad moment.

Late last year our beloved founder and CEO Chelsea Berler began a furious battle with triple-negative breast cancer, and though for a long time it looked like she was going to be able to beat it, complications arose and she eventually succumbed to her illness in July of this year. Chelsea was the heart and soul of this company, and a person whose incredible life served as inspiration for so many people. If you’d like to learn more about her journey, I recommend you read her books The Curious One, an exploration of her life and The Yellow House on the Left, which chronicles her battle with cancer and eventual decline. Incidentally, all proceeds from those books go towards The Foye Belle Foundation, which Chelsea started during her own chemotherapy to help other chemo patients by giving them free bags of goodies.

Even at the very end, Chelsea managed to find joy, and to pass that joy on to everyone around her. Her unceasing optimism, even when she had every right to be miserable, has given all of us who knew her the power we need to move forward without her. She is and forever will be missed.

When it became clear to Chelsea that she wasn’t going to make it, she asked me if I would like to take the reigns from her and help guide Solamar forward into the future when she no longer could, which I am honored and excited to do. So, who the heck am I?

Well, in addition to being a writer here on the blog (and the guy holding the sign and dancing in the sidebar video), I’ve been designing and building websites for Solamar since 2012. I’ve been a designer for most of my adult life in one capacity or another, but I’ve also worn a LOT of other hats. I have an acting degree from Carnegie Mellon, started a music festival which is now in it’s 9th year, and was the editor-in-chief of an alt-weekly newspaper. I like to think that it all led me here, and provided me with the foundation I need to lead this beautiful company and the amazing team who support it.

In order to make sure I could focus on getting my bearings as I stepped into place, Chelsea and I temporarily suspended this blog. Now that I have my feet under me, we’re ready to get rolling again! Chelsea would have wanted the show to go on, for us to continue delivering helpful news and advice to our loyal readers, to keep reaching out to our community. To engage.

And so we shall! I’m bringing back two of our favorite authors, Sheila and Monica, so that we’ll have a wider range of voices and topics, and we’ll be posting our first “normal” blog post next week, and every week thereafter. I look forward to hearing your thoughts and comments as we walk this path together and until then, as Chelsea would have wanted me to remind you, “always take the scenic route.”