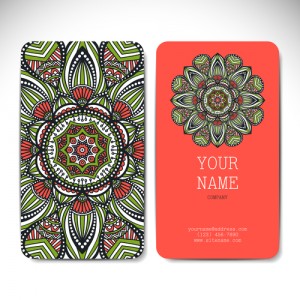 Even though we now store our contacts digitally (put down the rolodex!) and transmit them wirelessly in a host of ways, the good ol’ fashioned paper business card is still a very important thing for any business person to have in hand.

A tangible business card makes a physical statement in a way that passing someone your digital digits does not. It carries weight and, if properly designed, acts as a marketing tool in addition to delivering practical info. In fact, since it’s the one marketing tool you’re sure to be delivering in person most of the time, you need to make sure it represents you as well, if not better, than any of your other marketing.

How do you do this? Stick around and I’ll show you! END_OF_DOCUMENT_TOKEN_TO_BE_REPLACED 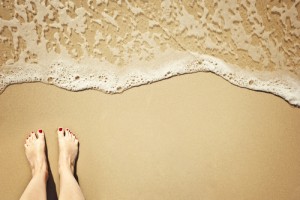 Oh, footer. Life is tough for you. Always given short shrift, passed over in favor of site elements that get more visibility, like the “aware-of-her-own-importance” navigation or the “too-big-for his-britches” hero image. Just once you’d like to be given as much thought as the popular kids. Well today is your day, little buddy!

All kidding aside, I see a lot of half-baked footers out there in web world. People seem content to throw the site attribution and social icons down there and let it be. Of course, that’s fine if it supports the design, but footers can do so much more!

So stay tuned, and I’ll run through some of the sweet things you can do to make your website’s footer feel like part of the cool gang. END_OF_DOCUMENT_TOKEN_TO_BE_REPLACED 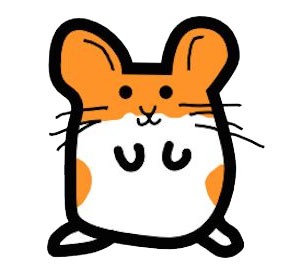 If you’ve been trundling around in the web world for a while, as I have, you might remember a few times when it became “animated”. First, there was the animated gif explosion that began in the late ’90’s. Remember the Hamster Dance? I’d link to it, but I don’t want to assault your ears (and the ears of everyone around you, since it auto-plays). Here’s Know Your Meme’s page about it instead..

Suffice it to say, excited at the prospect of an internet that *GASP* could move around, designers turned the web into a paroxysm of blinking, seizure inducing content, intended to grab your attention in the way that a flashing billboard on the highway does — annoyingly.

There was the inevitable backlash against this trend, and the web became a relatively quiet place again — at least design-wise, anyway. Content-wise, the first thing ever written online was probably in ALL CAPS, and we’ve been loud ever since.

This quiet moment in design didn’t last long, and was interrupted by Flash, a much more sophisticated piece of blinking, not-quite-as-siezure-inducing technology which allowed designers to indulge in whole layouts of moving, animated layouts that “came to life”. Never mind that they were a usability nightmare, killed your pages loading speed, and more often than not were just as annoying as the hamsters that preceded them.

But fear not, gentle reader! Finally fed up with Flash (say that 5 times fast!), and provided with modern versions of the base tools of web design (HTML, CSS and Javascript), designers are moving into a new age of subtle animation. Usability has finally come to the forefront of design, and we are using animation to find the middle ground between static and frantic. Now, we can create website layouts that breathe in ways that print layouts will never be able to accomplish, providing our visitors with a reactive experience that enhances rather than hampers their journey through your content.

So what are some ways to use animation in modern web design? Stay tuned, and I’ll show you a few of my favorites. END_OF_DOCUMENT_TOKEN_TO_BE_REPLACED 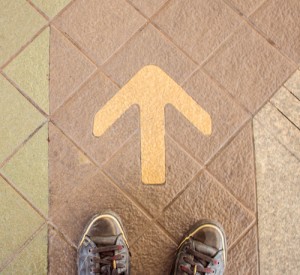 Attracting visitors to your website is no easy task, but it’s only the first step in establishing a meaningful and profitable online relationship with your potential customers and deepening your connection with existing customers in a way that leads to repeat business.

Your website has the potential to be a powerful marketing vehicle and function as an invaluable tool within your sales process, but one visit very rarely seals the deal. You’ve got to keep first-time visitors coming back for more. Conversion percentages vary by industry, but across the board, the majority of your website visitors are just stopping by, researching, browsing, and kicking tires; they are not yet ready to buy yet.

So how do you get them to return? Here are 7 tips to get people to come back to your website for more: END_OF_DOCUMENT_TOKEN_TO_BE_REPLACED 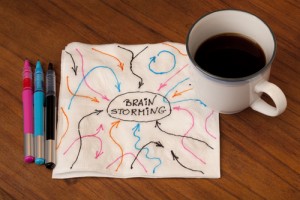 Yes, I am a creative person (in fact, a writer). But frankly, there are times when I just don’t feel very creative. Coming up with fresh, new ideas and exciting approaches time after time, day after day, isn’t easy. In fact, there are days I would rather have root canal work than come up with another supposedly “creative” idea. It’s often that frustrating and painful for me.

I wish I could press a button and “Voila!”…creative ideas would stream forth. But, that won’t happen any time soon. So what do I do? Brainstorm and think more creatively…and make it part of my daily life.

Some brainstorming and creative thinking can be enormously helpful….even revitalizing. Other times, it can be downright draining and a big waste of time. I agree with various experts that label creativity as a talent or gift that requires practice and development.

Whatever your position on creativity, I want to share my 9 ways to getting the creative juices flowing in positive, useful ways. END_OF_DOCUMENT_TOKEN_TO_BE_REPLACED 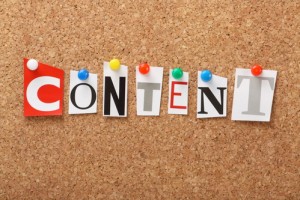 Time and time again, clients have to be reminded to take a break from their website design or redesign efforts and get content done first. Sure, they want to see all the pretty design stuff instead of dealing with time-consuming content strategy and working their way through lots of words. But the simple truth is that those very words are critical to the success of the site. You must get the words done right before working on the design elements.

Doing copy first may be a paradigm shift in the way we think about building websites. But, it has to be done. Because you know what they call things that are beautiful, but have no function? Useless!

If you want to launch or redesign a website that incorporates the best of content and design, give the Solamar team a shout. 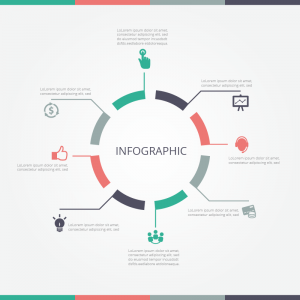 For a while, it seemed that infographics were going to be a fad, but it’s looking more and more like they are a visual communication method that is here to stay.

It’s not surprising. Infographics have proven to be incredibly effective marketing tools, capable of generating many times the amount of engagement than an article covering the exact same subject. They are eminently shareable, and they cater to people’s shrinking attentions spans and growing appetites for bite-size portions of data they can consume on their mobile devices.

The tricky thing is creating an infographic that works. Too much data and they become unwieldy and confusing. Not enough narrative and they become boring. Poor visual design and they won’t get a second glance. But, fear not! Here are a number of things you can do to ensure that your infographics can hook in readers with the best of them.
END_OF_DOCUMENT_TOKEN_TO_BE_REPLACED