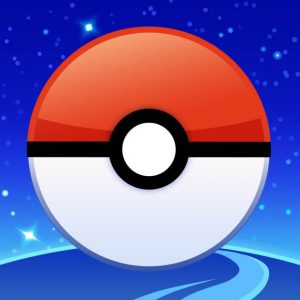 So you’re not a gamer, eh? Frivolity not your cup of tea? Well you may be missing out on one of this year’s most lucrative technological crazes. I’m talking, of course, about the mobile gaming craze sweeping the world right now — Pokémon Go. Given the amount of coverage in the media it’s been getting, you’ve probably already heard about it, but just in case you’ve had your head in the sand, here’s a short update.

Pokémon Go is a mobile game developed by a company called Niantic in partnership with Nintendo. Niantic was incubated inside of Google, but spun out as it’s own company when Google restructured as Alphabet. Using Google maps technology to overlay game elements on the real world map, and via your phone’s camera, to make them appear as if they existed in real life, Pokémon Go is able to inject it’s game into every corner of your world, an approach to gaming called augmented reality (AR).

AR is nothing new to gaming, and in fact Pokémon Go’s implementation of it is relatively simple compared to other forays into augmented reality (say Microsoft’s Hololens). But that simplicity has made it appealing to a gigantic user base, and it is that popularity which is currently driving insane amounts of traffic to local businesses.

You see, Pokémon Go encourages players to go out into the real world in search of virtual Pokémon, and the places they can do that are often near real world businesses that can take advantage of the extra foot traffic. Forbes recently reported that people have raised business by crazy amounts. One food truck owner who set-up near a popular location saw a 7,000% increase in business, roughly 200 people per hour.

This trend isn’t likely to last forever, people’s attentions are fickle, but while the craze exists, the returns seem to be too good not to take advantage of. So how can you get Pokémon fever on your side? Stay tuned for a few tips!