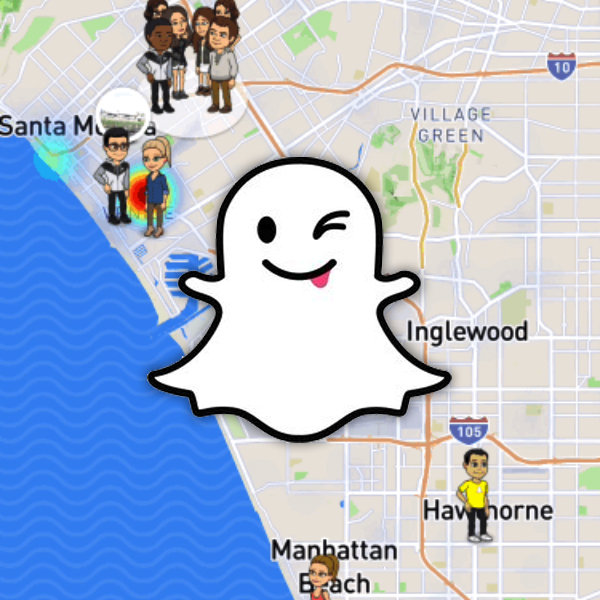 Everyone’s favorite up and coming social app Snapchat recently released a brand new feature called Snap Maps. Accessed by pinching the home screen, it shows your location and the location of your friends in real time, via your phone’s location services. It also tracks any “Stories” you’ve posted in the last twenty-four hours. If you don’t want your location shared, Snap Maps allows you to turn on “Ghost Mode”, which hides you if you don’t want everyone knowing where you are or hat you’re up to.

Similar to the Pokemon Go craze of last summer, businesses are eager to leverage this new location sharing technology to harness the power of their communities. But how should you go about doing so? Stick around and we’ll go through it together. END_OF_DOCUMENT_TOKEN_TO_BE_REPLACED 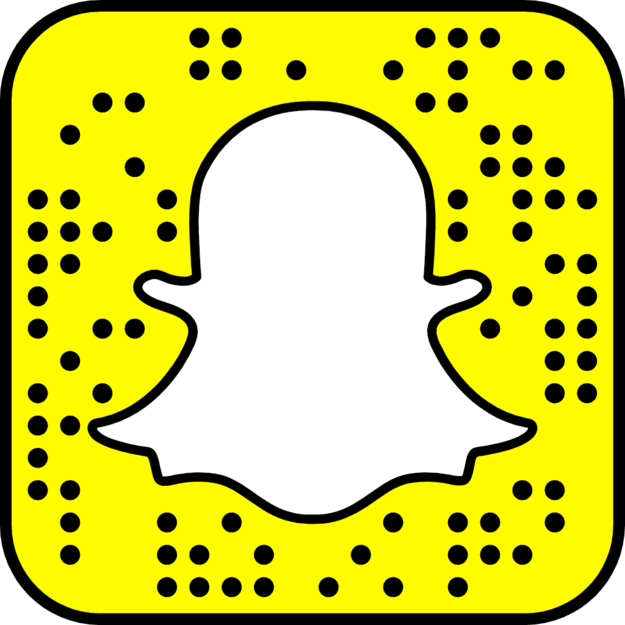 Clearly, it’s time to start paying a little closer attention to all the snapping that’s going on. I’m not saying Snapchat deserves a seat in the social media pantheon just yet, but it’s got a foot in the door for sure. So let’s get to know Snapchat a little better, shall we? Stick around, and I’ll give you the who’s, what’s, where’s and even a few why’s. END_OF_DOCUMENT_TOKEN_TO_BE_REPLACED 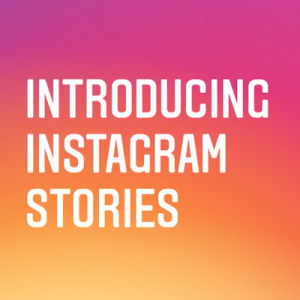 Just two short weeks ago (on August 2, 2016) Instagram introduced Instagram Stories, “…a new feature that lets you share all the moments of your day, not just the ones you want to keep on your profile. As you share multiple photos and videos, they appear together in a slideshow format: your story.”

According to Instagram’s announcement, “With Instagram Stories, you don’t have to worry about overposting. Instead, you can share as much as you want throughout the day—with as much creativity as you want. You can bring your story to life in new ways with text and drawing tools. The photos and videos will disappear after 24 hours and won’t appear on your profile grid or in feed.” END_OF_DOCUMENT_TOKEN_TO_BE_REPLACED 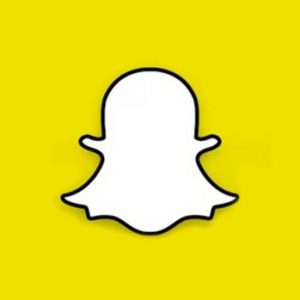 The original concept for Snapchat (launched in 2011) was a mobile messaging application used to create and share short-lived content (including photos, videos, text, and drawings called “snaps”) that self-destruct within seconds after being shared. In a very short time since its inception, Snapchat has become hugely popular and evolved along with its popularity.

Snapchat has become a messaging app. “You can take a photo or a video with it, then add a caption or doodle or lens graphic over top, and send it to a friend. Alternatively, you can add it to your ‘story,’ a 24-hour collection of your photos and videos, which you broadcast to the world or just your followers,” according to Pocket-lint, the largest independent gadget news and reviews site in the UK.

Recently, Snapchat has moved away from its original concept with many new features and hacks you should know about. END_OF_DOCUMENT_TOKEN_TO_BE_REPLACED